Sushant Singh Rajput breathed his last on June 14, 2020. As per police reports, the actor was suffering from depression and committed suicide at his Mumbai apartment. The provisional post mortem report revealed that the cause of his death was asphyxia due to hanging. Soon after the news of Sushant‘s demise, his fans, friends, TV & film industry, sports personalities and other mourned the demise of late actor and pay tribute to him.

Now, a week after Sushant‘s tragic demise, his co-star from film Dil Bechara – Sanjana Sanghi pens down a heartfelt note remembering him. Sanjana took to her Instagram handle and shared few pictures with Sushant from her shooting days of film Dil Bechara. Dil Bechara is the last film of late actor Sushant Singh Rajput.

Sharing the pictures with Sushant, Sanjana wrote an heartfelt note, “Whoever said time helps heal all wounds, was lying. Some feel like they’re being ripped open, again and again, and bleeding – Of moments that now will forever remain memories, Of laughs together that were but will never again be, Of questions that will remain unanswered, Of disbelief, that only keeps growing.”

Sanjana promises to fulfill the dreams she saw together while working with the late actor. She wrote, “But these wounds also contain a film, a gift that everyone is yet to see, Wounds that contain dreams, plans, and desires for our country’s children, their education and their future that will be fulfilled, Wounds that contain a passion for an endless creative zest for every artist there is, Wounds that contain the hope for a world that promises to uphold honesty, integrity, kindness and embraces individuality – rid of all toxicity, I vow that I will do everything to make sure each of these dreams are fulfilled, like you always wanted me to. Except, you’d promised we’d do it all together. #SushantSinghRajput#ThinkingOfYou.” 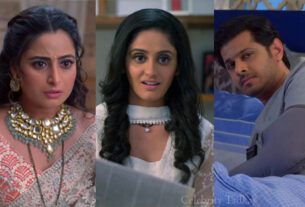 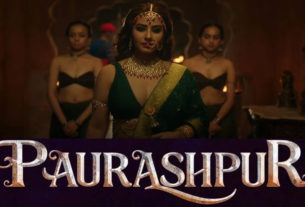 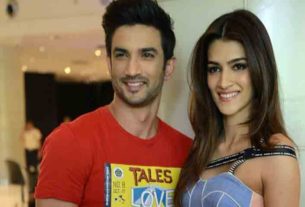