Taking to her Instagram handle, Mouni Roy shared the few pictures and captioned it as, “Remember…..” with a heart emoji.

Take a Look at the picture shared by Mouni Roy:

After Sushant‘s tragic demise, Mouni had written a heart touching note mourning the demise of actor. She wrote, “Let’s just be kind… shocked beyond belief..Deepest condolences to the family.. Rest in peace Sushant.”

Sushant Singh Rajput had a tremendous journey right from Television to Bollywood. Sushant had started his acting career as an TV actor. His first TV show was ‘Kis Desh Mein Hai Mera Dil‘. Sushant rose to fame from Ekta Kapoor‘s TV show Pavitra Rishta. He made his debut in Bollywood with film Kai Po Che! (2013) his performance in the film praised by the viewers. He has given several successful films like Kedarnath, M.S. Dhoni: The Untold Story, Chhichhore. 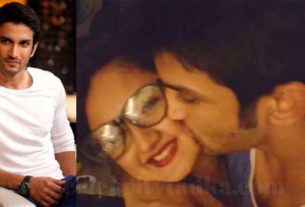 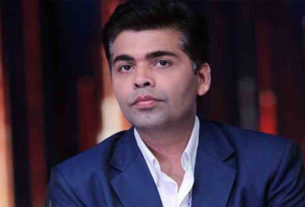 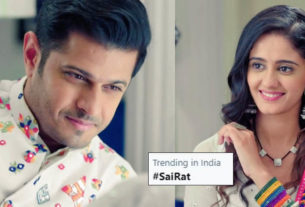