According to the reports, Rhea Chakraborty has been booked under Sections 340, 342, 380, 406, 420, 306 of the Indian Penal Code. Since the news of FIR against Rhea surfaced, the actress has been making headlines. After the new of FIR filed against her, Rhea‘s lawyer arrives at the actress’ residence.

Meanwhile, Bihar police have sent a team of 4 cops to Mumbai for further investigation.

Actor Sushant Singh Rajput passed away on 14 June 2020 after hanging himself to death in his room at his Bandra residence. The postmortem reports of the actor revealed that he died due to asphyxia because of hanging. Mumbai Police haven’t recovered any suicide note at the place. However, police is still investigating the case and interrogating people close to Sushant. Till now, police hs recorded the statements of over 40 people in late actor’s suicide case. 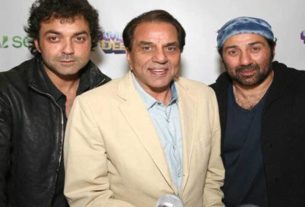 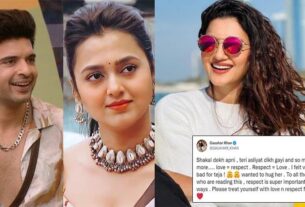 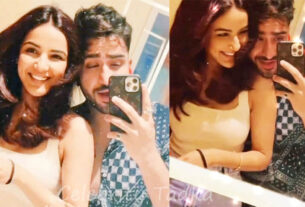