Due to Covid-19 lockdown, everything is shutdown, TV and film shooting is on halt. Now, channels has decides to re-run their old show. Bigg Boss 13 makers also decided to re-run the all episodes of the show. The contestants have a mixed response about the re-run of this popular reality show, Arhaan Khan seems to be quite happy with the return of Bigg Boss 13.

Arhaan Khan, Rashami Desai‘s ex-boyfriend, who was entered in the show as one of the wild card contestants. He grabbed a lot of headlines for his love affair with Rashami Desai and controversial revelation about his past life of having a wife and son. Rashami declared her break-up with him on national Television.

Recently, in a conversation with Telly Chakkar, Arhaan revealed that he has been receiving several positive messages and people are understanding his stance better now. He said, “I received mixed responses. People had different opinions for me. Although I would like to add that because of Bigg Boss 13‘s re-run on Colors, people are watching the show again and have been sending very positive messages with me. I gave my 100% to the relationship and was quite loyal. However, I believe people’s priorities change. I’m happy that people are watching the show again and understanding my journey and stance better.”

Also Read: Tejasswi Prakash Clears The Rumours Of Dating Shivin Narang; Says ‘He Is A Good Friend, That’s It’ 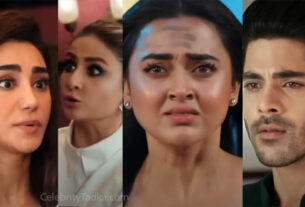 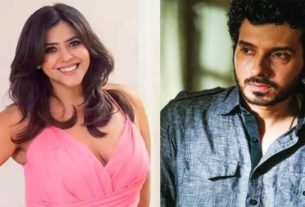 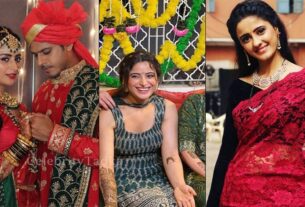 Ghum Hai Kisikey Pyaar Meiin actress Ayesha Singh on Neil Bhatt-Aishwarya Sharma’s wedding; “It is beautiful & I wish them well as they begin a new journey”