Popular ITV actress Rashami Desai, who won millions of hearts with her amazing stint in the controversial reality show Bigg Boss 13, recently seen in a music video cover with BB 14‘s Rahul Vaidya. The duo took the social media by storm with their sizzling chemistry in the video ‘Kinna Sona‘ sung by Rahul himself. They both looked adorable together in the video and their fans are drooling over their chemistry.

In an recent interaction with SpotboyE, Rashami spoke about this romantic song cover by Rahul. The actress revealed that they shot the video just few hours before Rahul left for Khatron Ke Khiladi 11. She said, “Rahul is a wonderful friend and a great singer, and this was very much an impromptu plan and we shot this right before he was leaving, well a few hours ago when he was leaving for Cape Town. As soon as I heard this song, I was immediately hooked on it. And Deip has shot this so beautifully that the whole feel of the video has given a look of a music video.”

The actress added, “Well now I’m relieved and I’m so glad that everyone is loving Kinna Sona Video. I will forever be grateful.”

This was Rashami‘s first ever collaboration with Rahul Vaidya for a cover song. On work front, Rahul Vaidya is currently in Cape Town, South Africa for Colors TV’s popular stunt based reality show Khatron Ke Khiladi 11. The singer is having a great time there while shooting with other celebrity contestants. 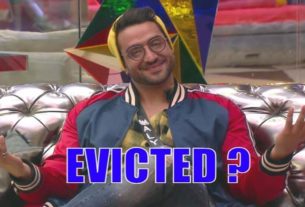 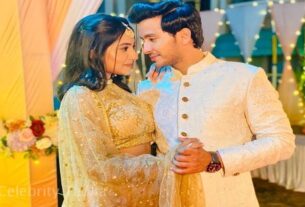 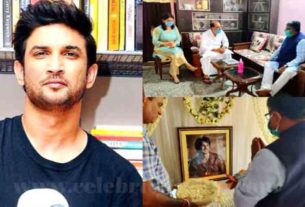