Rashami Desai Opens up on her equation with Sidharth Shukla; Says ‘By the finale, everything ended beautifully’ 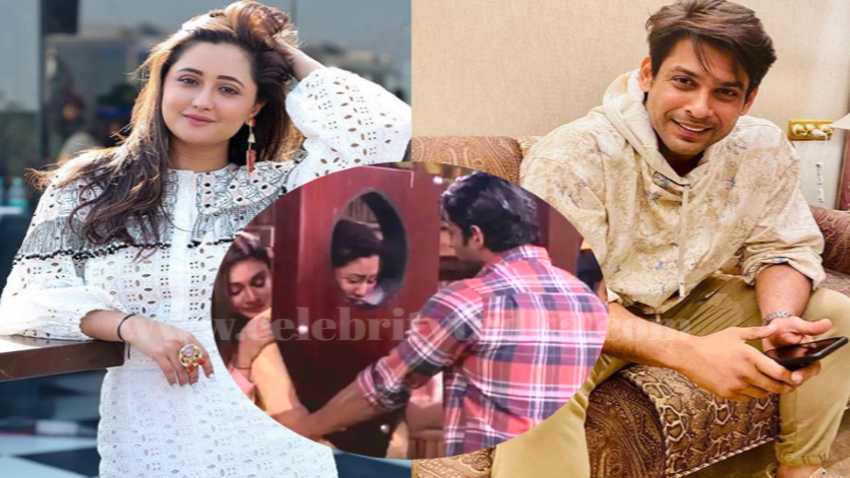 Bigg Boss 13 contestant Rashami Desai speaks about her equation with Sidharth Shukla. Rashami reveals about the misunderstandings that was between her and Sidharth Shukla. The actress gone through many ups and downs inside the house, but she came out as a strong person.

Recently, In an conversation with BollywoodLife, Rashami opened about her sweat and sour equation with Bigg Boss 13 winner Sidharth Shukla in the house. The actress also spoke about her fights and misunderstandings with Sidharth Shukla. Rashami opens up that Bigg Boss 13 gave closer to their all misunderstandings and all ended on a beautiful note with Sidharth.

Talking about the same to BollywoodLife, Rashami quoted saying, “Yes, everything is fine now. If I bump into Sidharth at a party, I will surely greet him and exchange a few words. By the finale, everything ended beautifully.”

Speaking about the family week when Sidharth Shukla consoled her when she was crying. Rashami said, “That was beautiful. It was a bumpy ride but we did have some fun moments. Sidharth and I, both are headstrong people. There were times when we argued as we could not come to a mutual agreement. Opinions clashed and tempers flew.”

She also spoke about the chemistry of #Sidra and seeing that onscreen again. The actress revealed, “Both of us are professionals. He is a good actor who gives it his all. Even I work with the same ethic. Talking about a collaboration, I will take up a project with him only if the script and director is very good.”

At last, The actress reacted on the success of Bigg Boss season 13, Rashami says she feels proud. She quoted “We would be elated every time someone from outside walked in and said that we are ruling the TRP charts. We would proudly look at each other. The season was a genuine hit and all of us have contributed for it.” 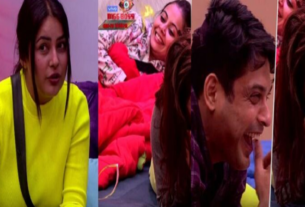 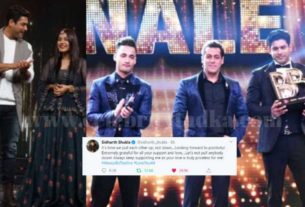 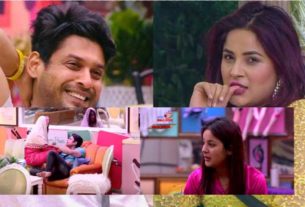 2 thoughts on “Rashami Desai Opens up on her equation with Sidharth Shukla; Says ‘By the finale, everything ended beautifully’”