Ramanand Sagar‘s Ramayan‘s Ram and Sita aka Arun Govil and Dipika Chikhlia to be part of the Ganeshotsav celebration on Star Plus. As per reports Star Plus channel will be hosting a Ganeshotsav special celebration and several TV actors like Divyanka Tripathi, Surbhi Jyoti, Rithvik Dhanjani, Siddharth Nigam and Karan V Grover will be seen performing in the event.

The reports also stated that Bollywood actors like Akshay Kumar, Alia Bhatt, Shilpa Shetty and Vidyut Jammwal will also perform in the event.

Now, As per latest reports in TellyChakkar, veteran actors Arun Govil and Dipika Chikhlia will also be coming in the special event.

Ramanand Sagar‘s mythological show Ramayan which returned on TV amid Lockdown as grabbed lots of headlines and topped the TRP charts. The makers of the event have planned to have show’s lead actor Arun Govil and Dipika as a part of the grand event.

Also Read: Arun Govil Believes Ram’s role gave him More than 100 Bollywood Films Could have ever given! 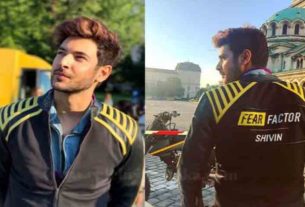 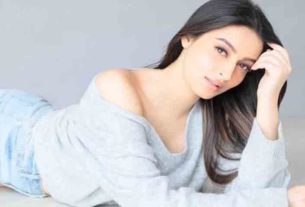 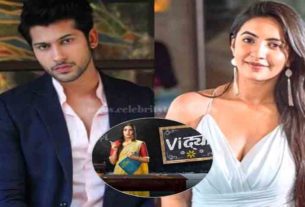