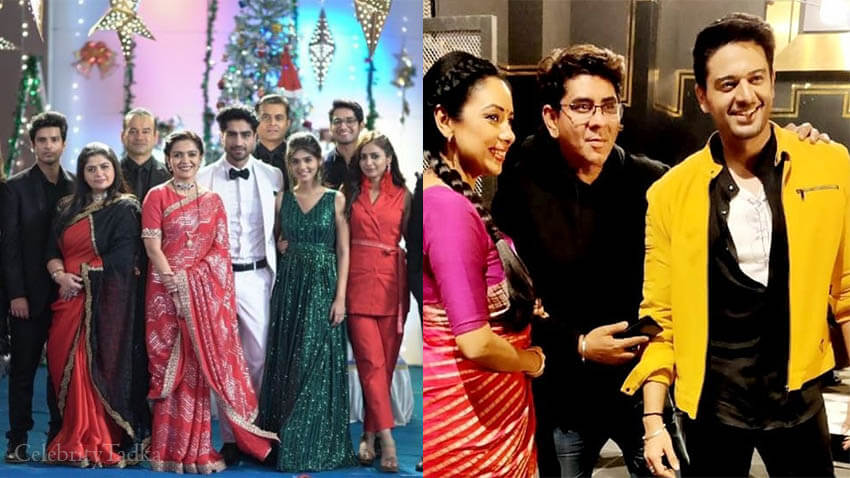 Producer Rajan Shahi has been the name behind the blockbuster shows Yeh Rishta Kya Kehlata Hai and Anupamaa on StarPlus. While Anupama is on the top stall of TRPs, YRKKH also continues to maintain its spot in top 5 Indian TV shows. Now, Rajan Shahi’s Directors Kut Production ready with yet another blockbuster week for their avid viewers.

As per Telly Chakkar reports, Anupamaa and Yeh Rishta Kya Kehlata Hai families coming together for the two grand weddings – #MaAn Ki Shaadi and #AbhiRa Ki Shaadi. As per a source close to the show, the makers have already shot the invitation for all their fans. It will soon go on air.

Reportedly, the wedding preparations are all set to begin for Anuj and Anupamaa in the coming week. Despite all the issues that were created by Vanraj and Baa in the decision, Anupama has successfully begun to prepare for her big day and obviously Samar, Kinjal and Bapuji will support her decision.

While in Yeh Rishta Kya Kehlata Hai, Abhimanyu takes Manjari to the Birla hospital, who met with an accident. Vansh informs the Goenkas that Manjari’s condition is bad. Aarohi scared thinking about if Manjari hit by her car. At hospital, Abhi tells the police that the accident might happened by mistake but the one who did shouldn’t have left his mother there in bad condition. Abhi asks cops to find out the culprit.

In the upcoming episode, Abhimanyu’s surgery will get successful and he saves Manjari’s life. Abhi takes a sigh of relief seeing Manjari fine and finally shares the good news with the family members. 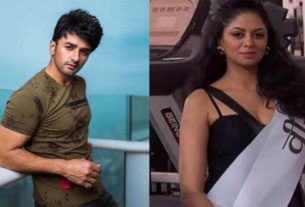 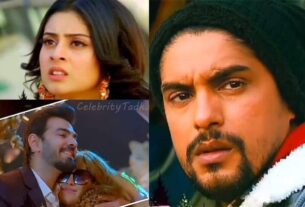 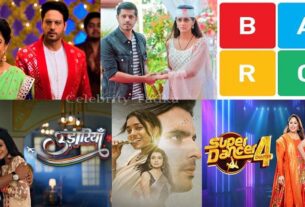