Bigg Boss 14 first runner-up Rahul Vaidya grabbed lot of attention with his stint in the reality show. The singer has gained immense popularity and became a household name after the show. Ever since the show got over, Rahul is busy with family, loved ones and his ladylove Disha Parmar.

Till now, Rahul has not announced any project after coming out from reality show. Meanwhile, as per latest reports, Rahul Vaidya has been approached for Khatron Ke Khiladi season 11 hosted by filmmaker Rohit Shetty. According to Zoom Entertainment reports, Rahul will be seen in the popular stunt-based reality show. However, we have to wait for official confirmation.

It already been reported that Rohit Shetty is returning with 11th season of Khatron Ke Khiladi soon. Ever since the news of 11th season came, many celebrities name for participation in the show have been doing rounds. 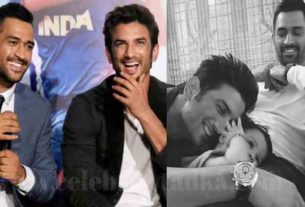 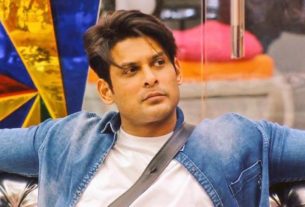 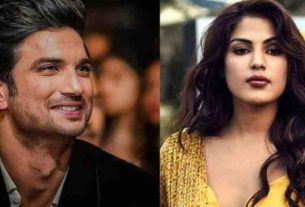