Recently, we have reported that Bigg Boss 14 first runner-up Rahul Vaidya is coming up with a music video titled “Shayad Fir Se“. The singer will be seen romancing popular actress Nia Sharma. The song will be sung by Rahul Vaidya and it will be directed by Viraj Joshi. The music video is produced by Tikumm Sharma & lyrics will be written by Kirat Gill. Music will composed by Barrel Muzic.

Reportedly, It will be a sad romantic love story song. The music video will be shot in Kathmandu, Nepal soon. Director Viraj Joshi has shared two unofficial poster of the music video “Shayad Fir Se” featuring Rahul Vaidya and Nia Sharma on his Instagram handle confirming about the collaboration. The release date of the song is yet to be announced.

Meanwhile, Rahul has recently shot for an another music video with his ladylove Disha Parmar. Few days back, a picture of Rahul and Disha dolled up in wedding attires went viral on social media. Fans are already super excited for the music video and have been eagerly waiting for it’s release.

ALSO READ: Rahul Vaidya records his upcoming song titled “Shayad Fir Se” in a studio; The Singer will be seen opposite to an Bollywood actress 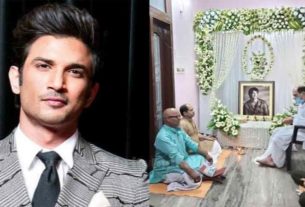 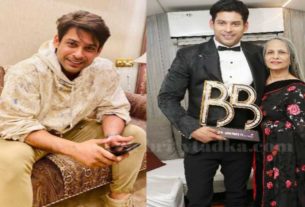 Sidharth Shukla about his Mom’s Reaction on him doing cooking amidst coronavirus lockdown; Says she did Not like it 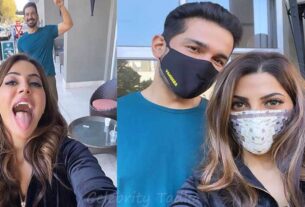