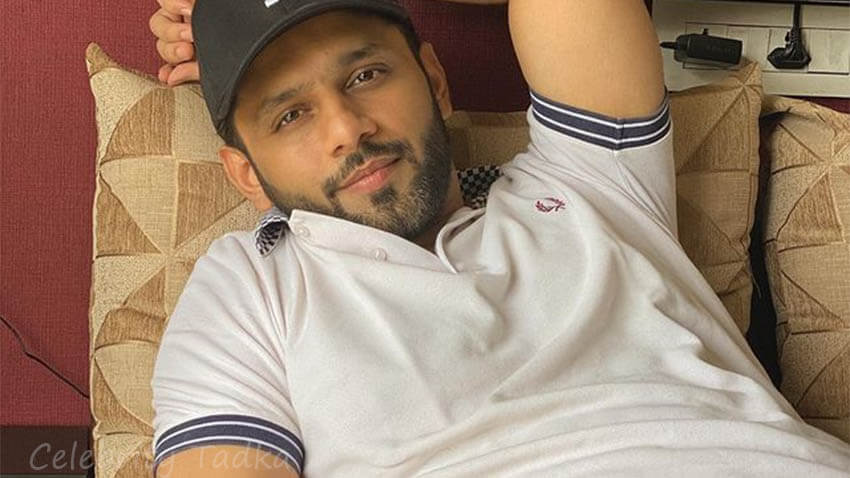 Singer Rahul Vaidya, who has grabbed lot of attention with his amazing stint in the reality show, has been making lot of headlines ever since the show got over. The handsome hunk has won millions of hearts during his stay inside controversial house and enjoys immense popularity after the show.

After Bigg Boss 14, Rahul was featured in music video ‘Madhanya‘ with his ladylove Disha Parmar which was sung by Rahul himself and singer Asees Kaur. The singer has been getting lot of project offers after coming out of controversial reality shows. In an recent interaction with SpotboyE.com, Rahul was asked about what sort of projects offers he’s getting post BB14.

Speaking about it, Rahul said, “Actually I am getting a lot of acting offers and I am very happy and feel very lucky that people are considering me for all the projects. But honestly speaking the TV shows which are being offered to me, I don’t think I would be able to give my 25 days a month to them. Because my life is very unorganised and mismanaged. I go to sleep late and also get up late. The song recordings goes till late in the night and when I do live shows which isn’t happening right now due to COVID, I have to travel a lot. I can’t function with the thought process that you have to start at 7-8 in the morning till late evening.”

He adds, “Honestly, I am not habituated to have a discipined life. But yes I am getting a lot of collabration offers like I am endorsing a lot of brands on social media. Disha and I have also shot for a commercial recently and there are more in the pipeline. We are busy shooting individually and then together also. So, it is a beautiful time for us.

The singer was further asked if the viewers will see him doing something more on TV ever. To which, Rahul replied, “Any show which will allow me to be myself I will do it. Main koi acting nahi karna chahta.” 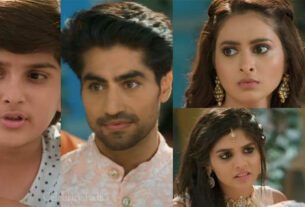 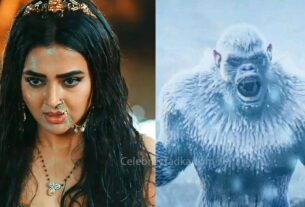 Naagin 6: Pratha aka Shesh Naagin to fight with Yeti 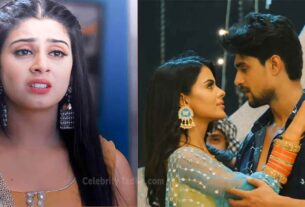