Popular Indian singer Rahul Vaidya, who rose to fame with his amazing stint in Salman Khan‘s controversial reality show Bigg Boss 14, is making lot of headlines nowadays. From his upcoming projects to his personal life, the singer is always in news. He enjoys immense popularity and is ruling the hearts of millions of fans after the show.

Meanwhile, the makers of Salman Khan’s Radhe: Your Most Wanted Bhai has recently released the trailer of the cop drama and it is receiving a great response. Today, Rahul was snapped in the city with his girlfriend Disha Parmar where the paps asked him about Salman‘s film’s trailer, to which, he has showered praises on Radhe: Your Most Wanted Bhai trailer. Rahul was heard saying, “Radhe ka trailer bohot acha hai, Bhai is going to kill it and I can’t wait to watch the film. Sabki jaan bhaijaan.”

Have a look at the Trailer:

Ever since the show got over, Rahul has been busy in his upcoming project and spending time with his family and ladylove Disha Parmar. He recently featured in music video “Madhanya” with Disha. The song was sung by Asees Kaur and Rahul himself. The music video has received a great response from viewers. Fans has loved the adorable chemistry between Rahul and Disha.

Now, Rahul will soon be seen in another music video titled “Shayad Fir Se” alongside popular ITV actress Nia Sharma. The song will be shot in Kathmandu, Nepal soon. 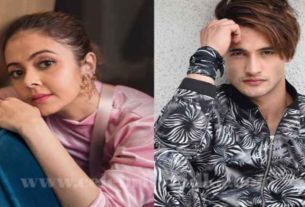 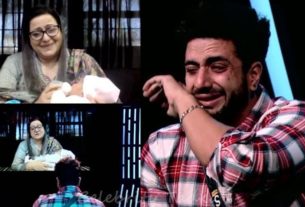 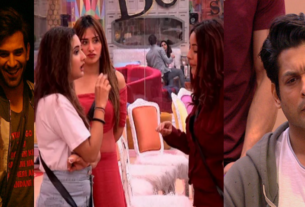