This was the last film of the late actor. The film also starred Kareena Kapoor and Deepak Dobriyal in pivotal roles.

Radhika had played the character of Irrfan‘s daughter in the film. Just while ago, the actress took to her Instagram account and shared a picture of herself with Irrfan Khan from film Angrezi Medium. She can be seen hugging Irrfan, who played the role of his father in the film. The on-screen father-daughter duo looking too adorable together. Remembering the late actor, Radhika captioned the picture as, “Teri laadki mai (Yours Daughter/Girl I).”

Late actor Irrfan Khan was battling with cancer since 2018, his sudden demise has left the entire film industry in numb. The actor’s fans, friends and well-wishers mourned his demise on social media. 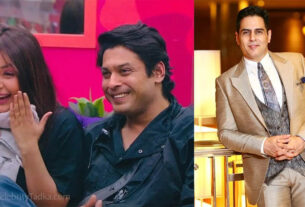 Aman Verma Says Bigg Boss Has ‘Stopped Being Entertaining’; “Best was 13th season with Sidharth Shukla, Shehnaaz, and Rashami when each one had a different personality” 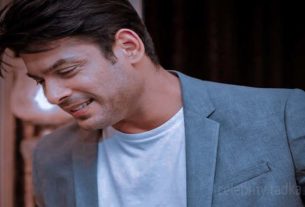 Sidharth Shukla clicked by the Paparazzi as he steps out in the city; Gets into fun conversation with paps 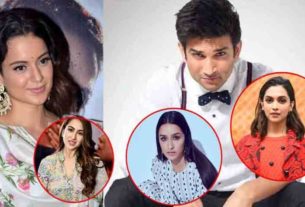