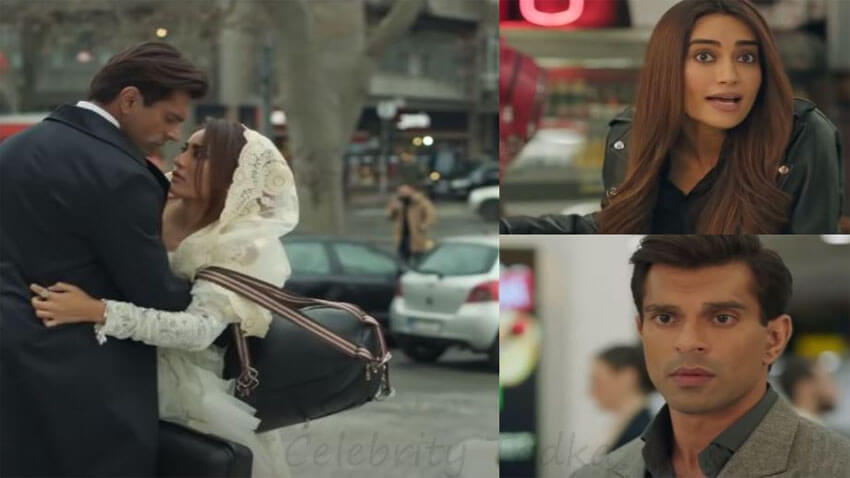 The makers have released the trailer of Qubool Hai 2.0 on ZEE5 and it’s slated to premiere on the OTT platform on March 12. The trailer features Surbhi in the role of Zoya Farooqui who’s a Pakistani resident and Karan Singh Grover as Asad Ahmed Khan, who’s a cop. They meet each other on a mission and fall in love. Later, Zoya come to know that Asad is the man who killed her father in the past that will lead them to heartbreak.

Have a look at the Trailer:

Fate is about to test Asad and Zoya’s #EternalLove again.
Tune in on March 12 to watch #QuboolHai 2.0!
Enjoy 50% off on your annual Zee5 subscription now. #AnniversaryCelebrations pic.twitter.com/LZBgOUVsHa 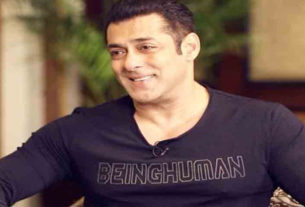 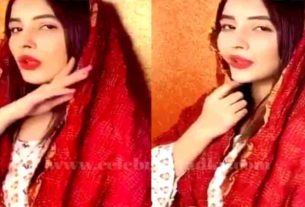 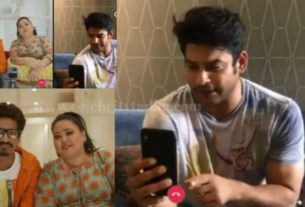