The actresses shares pictures on social media and it becomes the top trend on Twitter. These Bollywood Diva’s enjoy a massive fan following on social media both on & off camera. They have such a huge fan following that there will be no surprise if they defeats Virat Kohli and Salman Khan and other top male celebrities

Now, according to a report in the SEMrush study, the top three Indian celebrities who are most searched on the internet are Priyanka Chopra Jonas, Sunny Leone and Katrina Kaif. There’s no Khan‘s in the top list of Most Searched Celebrities.

Talking about male celebrities, Salman Khan, Virat Kohli and Hrithik Roshan were the most searched on Google. But they could not surpassed these Bollywood Diva’s. 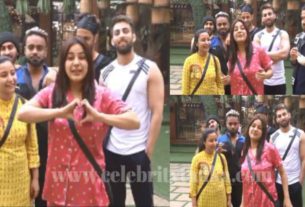 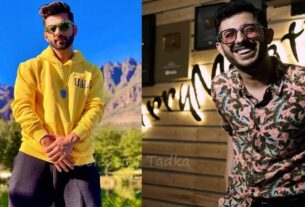 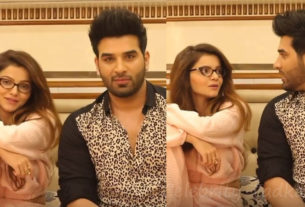