On 8th February, Sidharth Shukla‘s fans celebrated the Birthday of his mother Rita Shukla and showered her with love by trending on twitter. The Bigg Boss13 winner left for his heavenly abode on 2 September 2021. His sudden demise left his fans, family and entire industry numb. After Sidharth’s passing, his fans kept their connect with his family and there is not a single day when they didn’t remembered the late actor. Bigg Boss 15 runner-up Pratik Sehajpal also extended wishes to Sidharth Shukla‘s mother Rita Shukla.

Pratik was one of the strongest contestant of Bigg Boss season 15. He gained immense popularity with his amazing personality and game play in the show. The handsome hunk have garnered massive fan following with his stint the controversial show. Pratik has always admired Bigg Boss G.O.A.T Sidharth Shukla and calls him ‘Inspiration’. When paps recently compared him with Sidharth Shukla, Pratik said, “Thank you very much, you have said a big thing. Nobody can take his place, if I can reach even close to him, I will feel blessed. You’ve given me a very huge compliment.”

Recently, Rita Maa‘s some pics cutting cake with the Brahmakumaris members have gone viral. She celebrated her B’day with the organisation. Sidharth & his mother have been a member of the spiritual organisation since long time now. After Sidharth’s demise, Shehnaaz Gill was also seen spending time with Brahmakumaris on her birthday.

ALSO READ: Pratik Sehajpal on comparison with Bigg Boss G.O.A.T Sidharth Shukla; “Nobody can take his place, if I can reach even close to him, I will feel Blessed” 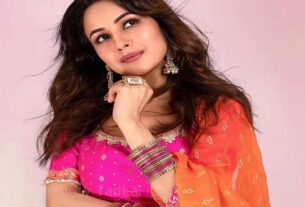 Shehnaaz Gill looks Breathtakingly Beautiful as she stuns in Pink Outfit; Asks fans, Do I rock the nose pin look? 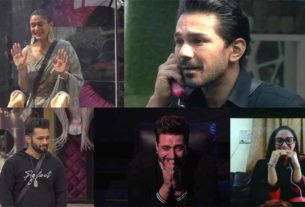 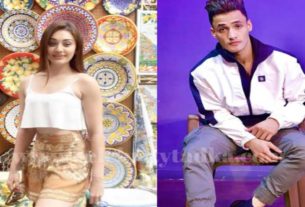