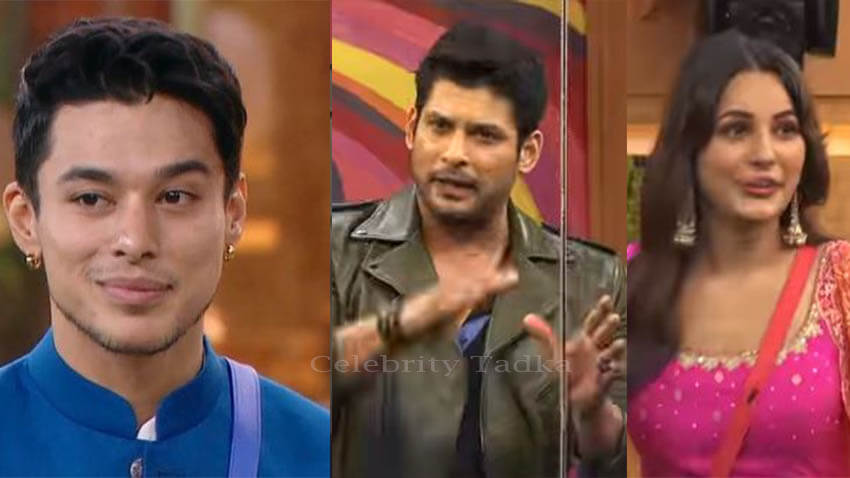 Sidharth has visited the BBOTT house with Shehnaaz and interacted with all the contestants. In the video shared by Sehajpal, Sidharth Shukla was seen lauding Pratik for his game play in BB OTT house as Sid calls him ‘My Man’. Shehnaaz also praised Pratik for his stint in the reality show. Sharing the video, Pratik wrote, ‘Love this’ with a heart and lion emoji.

In his previous post, Pratik expressed grief on actor’s sudden demise. He wrote, “Got to know very late as was in the show. He inspires me so much because what a strong and hardworking man he is. Somewhere I always had him in the back of my head when I was in the show. As much as I got to know him, He is a great man! HE STILL IS. Strong souls live forever. #foreversidhartshukla.”

Sehajpal has become a household name and gained immense popularity with his stint in the Bigg Boss OTT house. He is the first confirmed contestant to enter the Salman Khan’s controversial reality show Bigg Boss 15.

ALSO READ: Pratilk Sehajpal remembers Sidharth Shukla after learning about actor’s demise; “He inspires me so much because what a strong & hardworking man he is. Strong souls live forever” 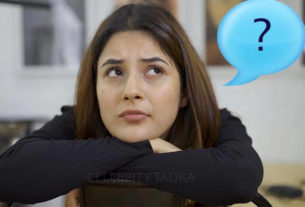 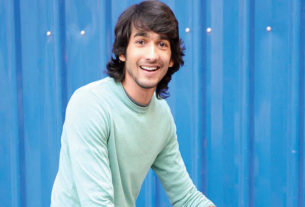 Shantanu Maheshwari Reveals about his Participation in Bigg Boss; Says ‘Not The Kind Of Show I Would Prefer To Go For Now’