The contestants are having lot of fun in Cape Town while shooting for the adventurous show. In a very short span of time, all the celebrity contestants have got along really well. They all are sharing fun-loving pictures and videos on their social media from Cape Town.

The show is expected to go on-air in July and will apparently replace Dance Deewane season 3. Here’s 6 handsome hunk of television town who’s raising the temperature with their amazing style & looks. Varun Sood, Arjun Bijlani, Rahul Vaidya, Sourabh Raaj Jain, Abhinav Shukla and Vishal Aditya Singh-Which is the Hottest player in KKK season 11? Tell us in the poll section below. 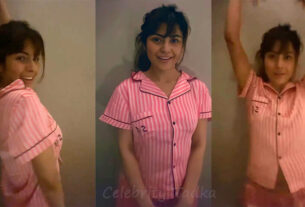 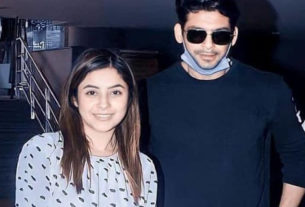 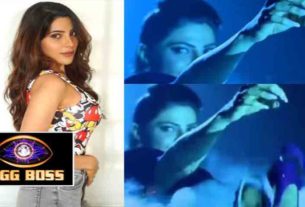