Popular Television diva Jasmin Bhasin, Shehnaaz Gill and Rubina Dilaik, who grabbed lot of attention with their stint in the Salman Khan‘s controversial show, is making lot of headlines nowadays. From their professional work to their social media life, the actresses is always in news. They enjoys immense popularity on social media and keeps inspiring fans with their work, amazing style & fashion sense.

The ITV beauties never fails to impress fans with their fashion game. They keeps sharing Hot and sassy pictures of themselves leaving their fans and followers awestruck. Which ITV diva always stuns fans by stylish Fashion games? Shehnaaz Gill, Rubina Dilaik or Jasmin Bhasin. Tell us in the poll section below. 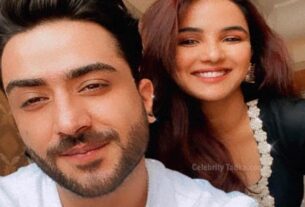 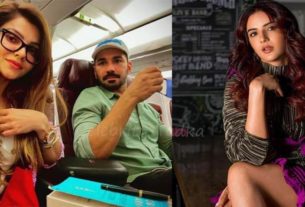 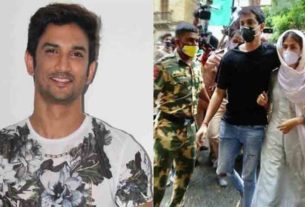