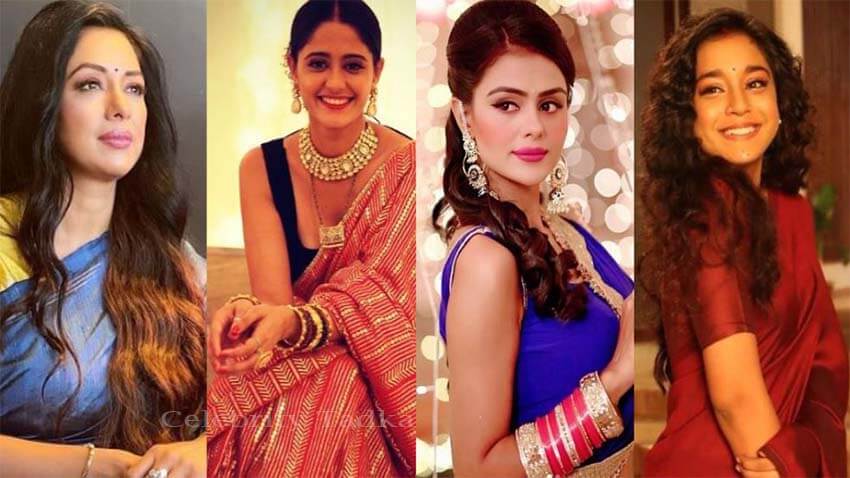 Indian Television shows have been entertaining the audience since years. In recent years, the Indian television industry has seen a major breakthrough with more and more women actors coming ahead to take on as the main leads. While there are some shows which are TRP toppers and making huge money, there are some shows that have a great fan following on social media but do not get the kind of TRPs that constitute success in normal terms.

Here is top five TV shows that is ruling the hearts of viewers because of it’s strong Female lead character. Anupamaa played by Rupali Ganguly, Sai joshi played by Ayesha Singh (Ghum Hai Kisikey Pyaar Meiin), Tejo Virk played by Priyanka Choudhary (Udaariyaan), Imlie played by Sumbul Touqeer Khan are some of the most favourite on-screen character that viewers loves to watch. Which is your favourite on-screen female character? Tell us in the poll section below. 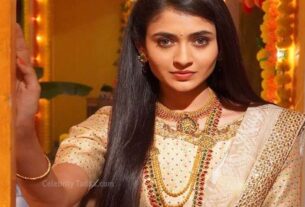 Mehndi Hai Rachne Waali actress Shivangi Khedkar Opens up on the response show is getting; ‘I am still out of words, glad it is working out well’ 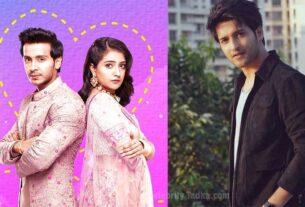 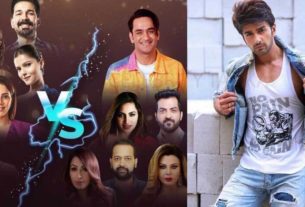