Star Plus’s some of popular shows which is ruling the hearts of viewers are Ghum Hai Kisikey Pyaar Meiin, Shaurya aur Anokhi ki Kahani, Yeh Rishta Kya Kehlata Hai among others. The shows is grabbing lot of attention of fans with their amazing storyline and star cast. GHKKPM‘s male lead Neil Bhatt, who’s playing the role of IPS Virat Chavan in the show, enjoys immense popularity on social media. Fans loves the on-screen chemistry between Neil Aka Virat and Ayesha Singh Aka Sai Joshi.

Shaurya aur Anokhi ki Kahani‘s Karanvir Sharma, who is playing the role of a professor Shaurya in the show, is viewers’ favourites nowadays. Shaurya and Anokhi‘s (Debattama Saha) love story is grabbing lot of attention of viewers and fans are loving this new on-screen Jodi.

Star Plus’ longest running show Yeh Rishta Kya Kehlata Hai is one of the most loved show on Television. The shows lead Mohsin Khan is ruling the hearts of viewers with his role of Kartik. Fans loves the adorable chemistry between Mohsin and Shivangi Joshi in the show. Which is your favourite Star Plus character among Neil Bhatt Aka Virat, Mohsin Khan Aka Kartik, Karanvir Sharma Aka Shaurya? Tell us in the poll section below.

Which is your favourite character on Star Plus?

ALSO READ: POLL! Which is your Favourite Star Plus character amongst Ayesha Singh Aka Sai, Shivangi Joshi Aka Sirat, Debattama Saha Aka Anokhi? VOTE HERE 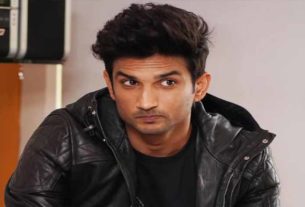 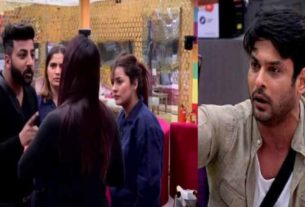 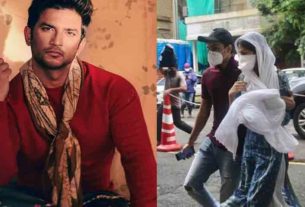