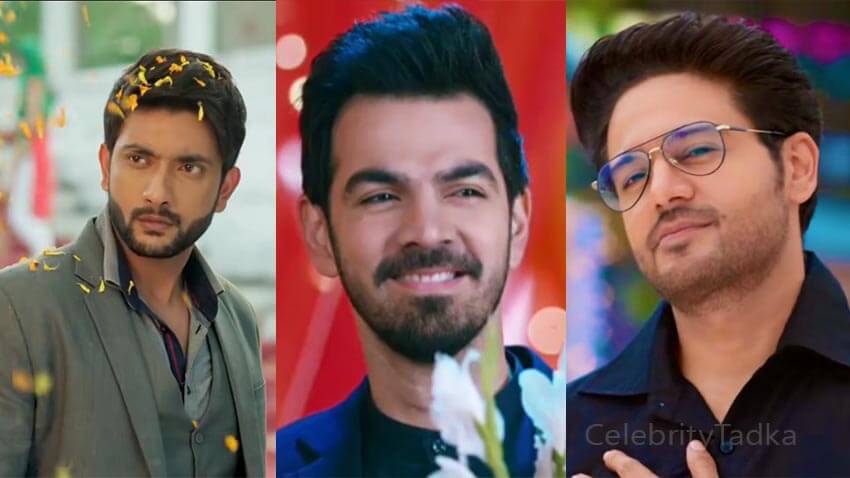 Here’s Televisions three most popular shows which has recently witnessed new male parallel lead entry-Anupamaa, Imlie, Udaariyaan. Star Plus highest rated show Anupamaa starring Rupali Ganguly, Sudhanshu Pandey, Madalsa Sharma, has witnessed the entry of actor Gaurav Khanna. He is playing the role of Business man Anuj Kapadia who is Anupama’s college friend. He is playing Anupama’s love interest in the show. Fans are loving the onscreen chemistry of Gaurav and Rupali in the show.

Star Plus show Imlie also witnessed the entry of actor Fahmaan Khan. He is playing the role of Business man Aryan Singh Rathore, who is a new CEO of Bhaskar Times where Aditya Tripathi works. The show stars Sumbul Touqeer Khan, Gashmeer Mahajani and Mayuri Deshmukh in pivotal roles. Fahmaan is seen opposite Sumbul Aka Imlie in the show.

Colors show Udaariyaan is one of the most loved show on television and getting immense love from viewers. The show stars Ankit Gupta, Priyanka Choudhary and Isha Malviya in pivotal roles and recently actor Karan V Grover also joined the main cast. He is playing the role of Business Tycoon Angad Maan, who is a investor in Virk’s sports academy. Karan is playing Tejo’s love interest in the show. 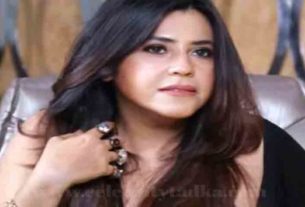 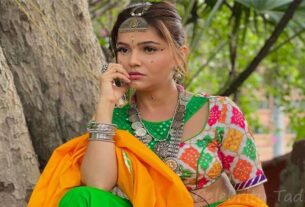 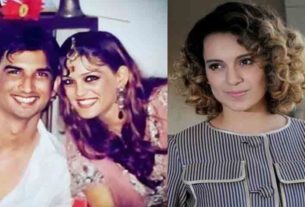 Sushant Singh Rajput’s sister Shweta requests PM Modi to provide Protection to Kangana Ranaut, So that The Actress can help NCB in Probe