The film will be directed by Gurmeet Singh and produced by actor-filmmaker Farhan Akhtar and Ritesh Sidhwani‘s Excel Entertainment. The film scheduled for release in 2021.

Sharing the first look poster of the film, Farhan wrote, “The one stop shop for all bhoot related problems, #PhoneBhoot ringing in your nearest cinema in 2021.”

Take a Look at the poster: 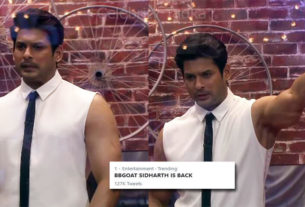 Ahead of Sidharth Shukla’s entry in the Bigg Boss 14 house; Fans trends “BBGOAT SIDHARTH IS BACK” on Twitter 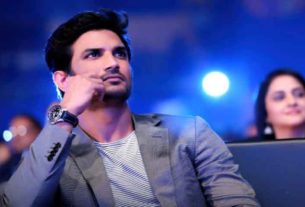 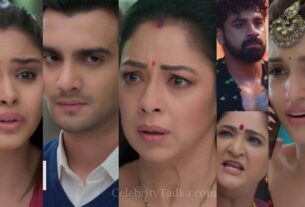