Bollywood actor-producer Anushka Sharma‘s web series Paatal Lok started streaming on Amazon Prime video on May 15. The web series has received a great response from the viewers as well as the critics. Anushka Sharma celebrated the success of the series with Paatal Lok ‘s Team over an video call on Friday.

Jaideep Ahlawat, Neeraj Kabi, Abhishek Banerjee and others along with the makers of the show Avinash Arun and Prosit Roy has joined the success party hosted by Anushka Sharma digitally amid lockdown.

Talking to her Twitter handle, Anushka shared a picture of their success party which going on digitally amid Lockdown. The actress wrote, “What ‘Success party’s’ look like in these times .PAATAL LOK streaming NOW on @primevideoin !! Had a blast with this incredible team of ours.”

Take a Look at their Digital celebration:

Talking about the series Paatal Lok, the crime thriller is currently streaming on Amazon Prime video and the web series has been receiving rave reviews and it is all over the internet. The series inspired by the ancient realms of Swargalok (Heaven), Dharti Lok (Earth), and Paatal Lok (Netherworld). The story about a cop who lands the case of a lifetime when four suspects nabbed in the assassination attempt of a prime time journalist. The series also features actors Neeraj Kabi, Gul Panag and Swastika Mukherjee. 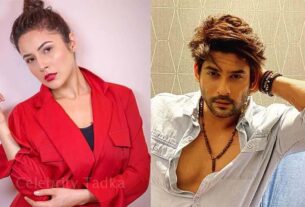 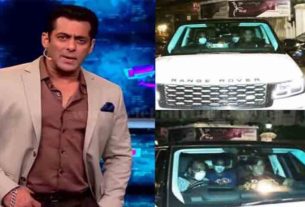 Bigg Boss 14: Salman Khan is Back in Mumbai from Panvel Farmhouse to Shoot for the show? 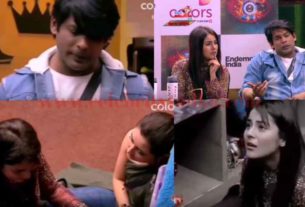