Bigg Boss 14 fame Nikki Tamboli is making lot of headlines after her stint in the reality show. The actress is always in news, from her upcoming projects to her personal & social media life. The actress enjoys immense popularity and is ruling the hearts of millions of fans.

Ever since Bigg Boss 14 got over, Nikki has been getting lots of project offers. She was recently featured in music video ‘Birthday Pawri‘ which has received a good response from viewers. Now, in an recent interaction with SpotboyE.com, the actress has spoke about her life after BB14, the projects offers she is getting, her relationship status and more.

Talking about her life after BB14, Nikki said, “Life has changed drastically and people have started recognising me. I have fans from all the age groups and I am loving that. I am popular now. A lot of people have got a great career after participating in this show and mine is also moving in the same direction.”

When she was asked about work, Nikki revealed that she is getting lot of good offers after her stint in the reality show. She quoted saying, “Touchwood! I have been getting so many offers that I can’t tell you. Honestly, I knew somewhere that I will get some really good work after Bigg Boss which is happening also. Although it was not the only reason for me to participate.”

She further revealed the reason of participating in Bigg Boss 14. Nikki said, “I am a huge fan of Bigg Boss so I wanted to experience the show. Also, I wanted people to see me in my real life and know what kind of person I am. That was my vision and thankfully people liked me also.”

The actress then talked about her relationship status. She said, “I am single. I am a very career oriented girl and I don’t know how to balance my personal and professional life. I won’t be able to handle it. I don’t want to be in a relationship just because I am alone or feel lonely. Let me take my time and hopefully things will happen.”

ALSO READ: Nikki Tamboli says she would have dated Abhinav Shukla if he was Single; Reveals being attracted towards Aly Goni as he has Strong Personality 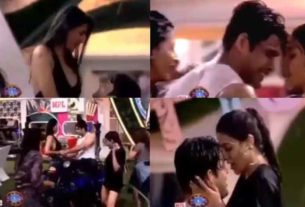 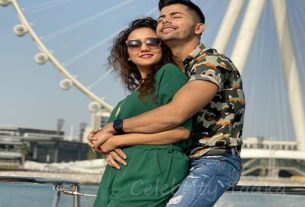 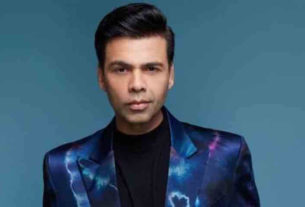 Amid NCB Drug probe, Karan Johar issues statement clarifying about 2019 Viral Party Video: “I do NOT consume or promote NARCOTICS”