Not only fans, many celebs and politicians also constantly demanding CBI investigation in actor’s suicide. It includes politician Roopa Ganguly, actor Shekhar Suman and Payal Rohatgi among others.

It’s been almost three weeks of Sushant Singh Rajput‘s tragic demise. The actor died due by suicide in his Mumbai residence. The postmortem reports of Sushant‘s revealed that he died due to asphyxia because of hanging. Mumbai police haven’t recovered any suicide note at the place. However, Police is investigating the case closely.

There are several speculations which doing rounds on social media regarding SSR‘s tragic death. People are suspecting something fishy in the case. They even insisting that this is murder that is being concealed. And, they are asking Justice for Sushant and demanding CBI Probe in actor’s case.

Take a look at the tweets by Netizens: 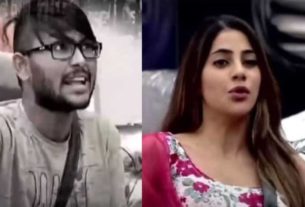 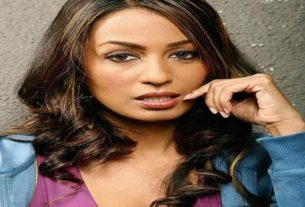 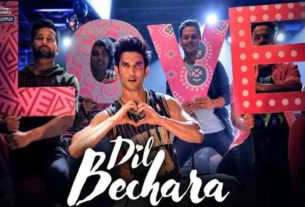