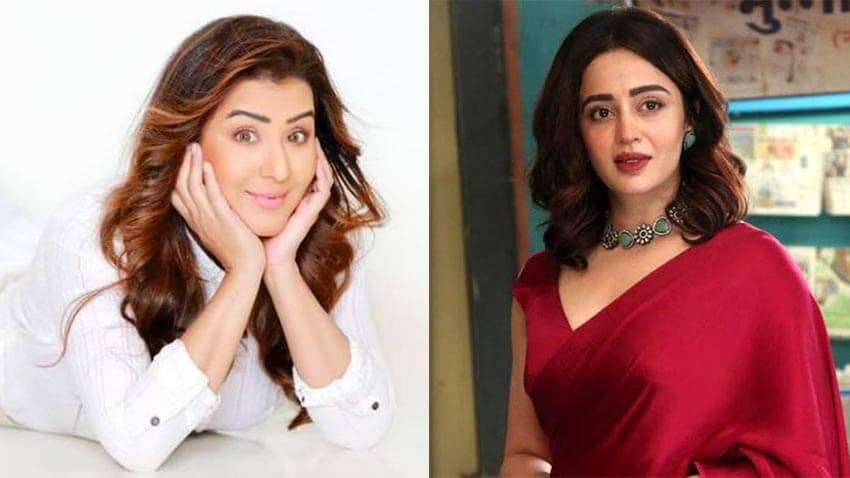 Recently, Shilpa has reacted to Nehha Pendse playing the character of Anita Bhabhi, and said that she would be perfect for the role.

While praising Nehha, Shilpa Shinde told ETimes, “To be honest, it is not because we both are from Maharashtra but I genuinely like her because of her acting skills. I have seen her perform and she has a flair for comedy. She is pretty attractive too if we talk about looks. I remember when I was in the show and she entered another show named ‘May I Come in Madam’ I had said that she will be the perfect fit for the role of Anita Bhabhi.”

Now, Nehha Pendse has reacted to Shilpa Shinde‘s praising comment. While speaking to Bollywood Life, Nehha quoted saying, “It was very sweet of her. She really had no reason to praise me. In fact, we haven’t even really met, but it was really very sweet of her. And I really respect that. I just felt really nice. I just hope I get to work with her someday.” 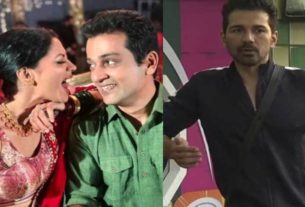 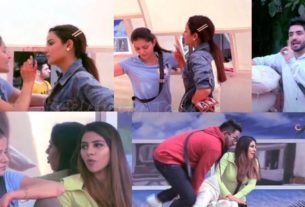 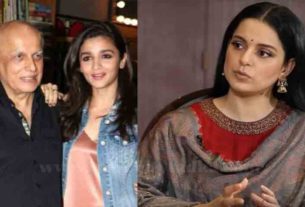