The Narcotics Control Bureau (NCB) is investigating the drug angle in Sushant Singh Rajput death case. The agency has recently summoned Bollywood actress Deepika Padukone, Sara Ali Khan, Rakul Preet Singh and Shraddha Kapoor over their alleged link with the Bollywood drug case. Deepika‘s name popped up in the case after her ‘drug chats’ with manager Karishma Prakash came to the fore.

Deepika and Karishma‘s name emerged in the drugs case after the NCB interrogated Rhea Chakrabroty‘s manager Jaya Saha. As per reports, Deepika, Karishma and Jaya were a part of a group that also consisted of some bosses and employees of talent management company KWAN.

On Saturday, Deepika Padukone with other actress’ questioned by NCB in drug angle. The actress was firstly questioned alone, later her manager Karishma joined the probe. The two was confronted about their alleged drug chat.

Now, as per the latest update about the Bollywood drug cartel, the NCB will soon summon 3 Bollywood male actors. Reportedly, all these 3 actors have been Deepika Padukone‘s co-stars. As per ABP Live reports, Deepika‘s 3 co-stars are likely to be summoned by the NCB for procuring and consumption of drugs. The report further stated that NCB is expected to issue summons to them after they collect substantial proof. 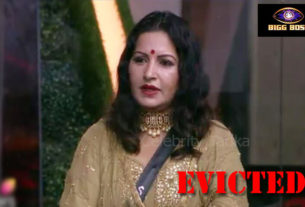 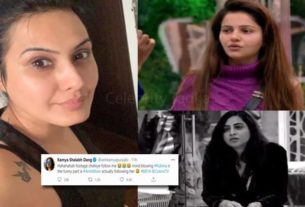 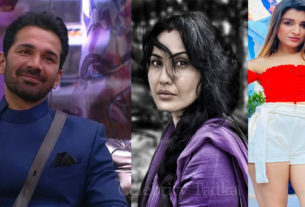