At present, the internet is buzzing with the news of Jasmin Bhasin‘s sudden exit from Ekta Kapoor show Naagin 4. And, now, it looks like the makers have found an apt replacement for Jasmin.

As per latest reports doing rounds on social media, Rashami has received the offer and she is considering it. Jasmin played the role of Nayantara and if everything falls into place, Rashami will be seen doing the show.

However, reports in the media suggests that the actress has apparently accepted the offer. And will start shooting from today onward. Her entry is expected to go on-air in Sunday’s episode.

Apart from Jasmin, Sayantani Ghosh, too, has confirmed her exit from the fantasy show. In a conversation with TOI, the actress said, “Yes, my character is winding up. As a show, Naagin has to keep the audience on the edge of their seats. And hence, the team has to introduce high points and shockers at every stage. The creative team has decided that killing my character would serve as a big high point.” 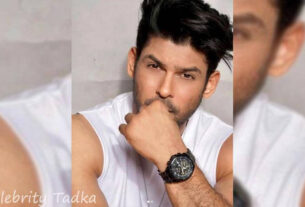 Sidharth Shukla on being The Times Most Desirable Man on TV for the second consecutive year; Also reveals about next Project 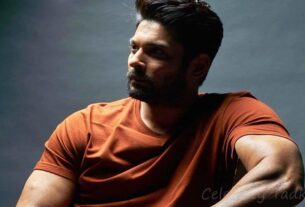 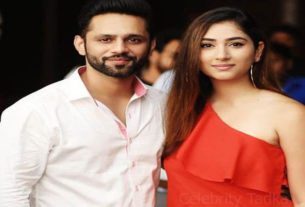 Bigg Boss 14: Disha Parmar Denies entering the House as Rahul Vaidya’s connection; Says, “I am not comfortable being a part of the show”