Star Plus popular couple dance reality show Nach Baliye is all set to return on television with its season 10. Many popular celebrity pairs name for participation have been doing rounds, including Gauahar Khan–Zaid Darbar. Abhinav Shukla-Rubina Dilaik, Hina Khan-Rocky Jaiswal and Aditya Narayan–Shweta Agarwal, among many others.

A source close to the development informed the portal, “Shaheer and Ruchikaa were approached recently. They really love the show, however, they haven’t yet decided if they will or won’t participate. Meanwhile, preparations for the show is going on in full swing.” 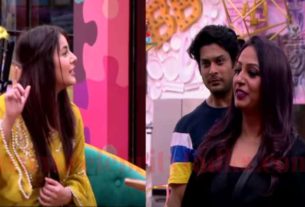 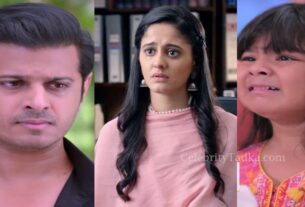 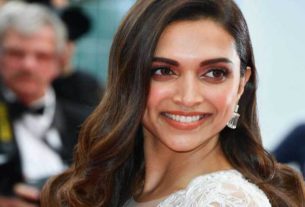