Colors TV show Naagin 6 has been keeping the viewers hooked with it’s interesting twists and turns. The show stars Tejasswi Prakash, Simba Nagpal and Mahek Chahal in pivotal roles. The ongoing track of the show revolves around Mehek opening the red door so that Nashika came out from the room and attack Pratha. Nashika attacks all Naagin’s and fights with Pratha aka Shesh Naagin. Pratha beheads Nashika’s head with a sword.

Mahek picks up Nashika’s head and shows it to Pratha so that she turn into a stone. But another Naagin sacrifices herself to save Pratha. Later, Mahek tells Sheshnaag that he have to marry her as per Naaglok rules. Pratha feels bad as because of her Sheshnaag has to give up his Brahmacharya oath and marry Mahek.

Sheshnaag later tells Pratha to save Shraddha whom Mahek will kill soon. As Pratha leaves to save Shraddha, Sheshnaag transforms into Mahek and she smirks as it was her plan to trap Pratha. Pratha aka Shesh Naagin gets trapped between Mahek, Urvashi, Rehaan. She gets into fight with them but Mahek defeats her but later it reveals that it was Sharddha who came in Shesh naagin’s avatar.

As Shraddha dies, real Pratha arrives there and tells Mahek, Rehaan, Ritesh and Urvashi that she will kill all of them as they killed her daughter and husband. Pratha kills Rehaan and Ritesh taking her revenge and is about to kill Urvashi but Mahek stop her saying her daughter is alive. Mahek tells Pratha if she will leave her and Urvashi then she will take her to her daughter.

Pratha get fooled by Mahek and Urvashi and falls into a trap made by them. Mahek and Urvashi then meets Zang to ruin Independence Day celebrations. Other hand, Pratha prays to Lord Shiva to save her. At the end of the episode, Rishabh comes to save Pratha. He then reminds her of their love and their daughter.

In upcoming episode Pratha goes to mee Shesh naagrani aka Mahek and tells her to give her justice by punishing her culrpit which Mahek is herself. Pratha tells Naag Raani aka Mahek that as per Naaglok rules Naag Rani have to gave her justice. Later, a brutal fight stars between Pratha and Mahek. Amidst fight, Mahek falls from the cliff while Pratha aka Kiara stands shocked. 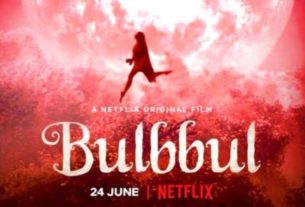 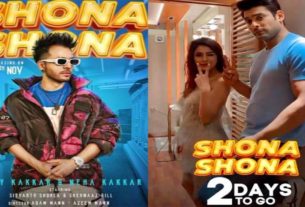 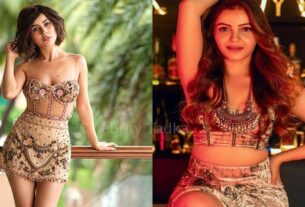