Renaksh will turn out to be the biggest trouble in Pratha’s way. When Pratha traps Renaksh, his father Bhanu comes to save him. Other hand, Saimara complains to Pratha that Rehan has beaten her up badly and she calls the cops. But no one believes Pratha as the family members argues that Rehaan was with Rishabh. While Pratha is supporting Saimara, Rishabh is not ready to believe that his brother Rehaan is wrong.

Now, as per reports, in the coming episode, Seema would give poison to Rishabh and tells Pratha that if she does not give Amrit Kalash then Rishabh would die. Further, Renaksh says that his father Bhannu is the strongest nevla, and then Bannu comes, and Pratha shares the route of Amrit Kalash.

Bannu says Amrit Kalash has poison so we pour it in the water to spread the pandemic. But Pratha replaces it with Amrit. That is why Bannu will feel uneasy and then there would be a major fight sequence between Renaksh, Bannu and Pratha, Mehek after which Renaksh and Bannu will die in the serial. 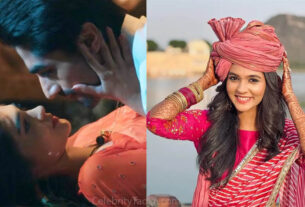 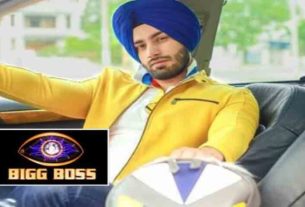 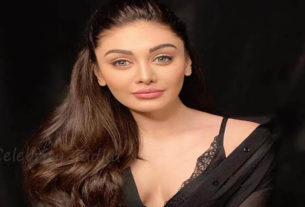