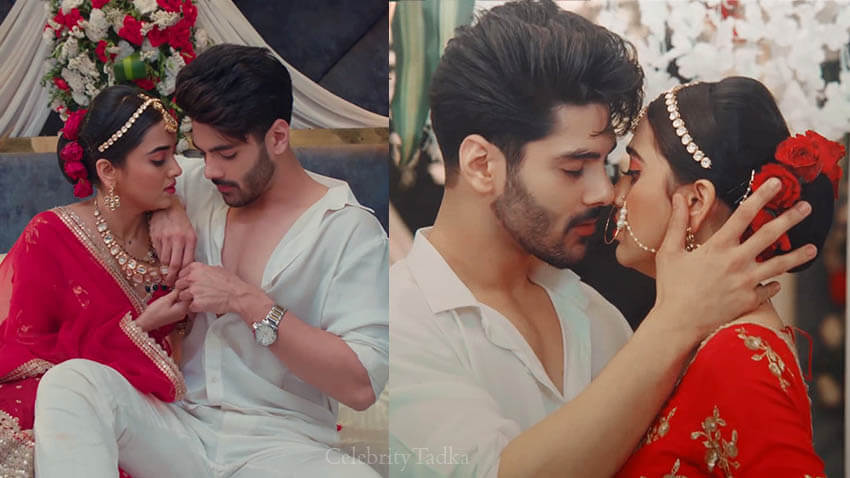 Colors TV show Naagin 6 have been grabbing lot of attention ever since it started. The show stars Bigg Boss 15 winner Tejasswi Prakash, actor Simba Nagpal & Mahekk Chahal in pivotal roles. Fans are liking the chemistry between Tejasswi and Simba Aka Pratha-Rishabh in the show. The current track of the show revolves around Rishabh getting married to Pratha, while Ritesh feels cheated as his brother married to Pratha whom he loves.

The latest episode saw Pratha & Rishabh getting romantic in intoxicated state. On first wedding night, Rishabh teases Pratha and says he will make it special for her. Pratha thinks of escape and takes her Naagin form and adds the Nidra vish (sleep poison) in the milk.

Pratha offers the laced milk to him. He doubts and tells her to drink the milk first. She says no. Rishabh says if you do not drink I will be confident that you have spiked it. The Nidra vish also works on Naagin and when Pratha drinks it she gets intoxicated. Pratha makes Rishabh drink the milk too. Both of them gets intoxicated and crazily dances together and shares some good moments. 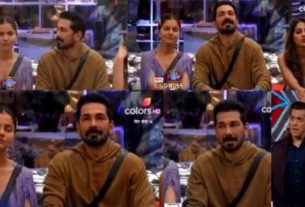 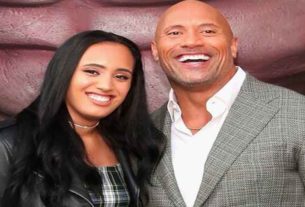 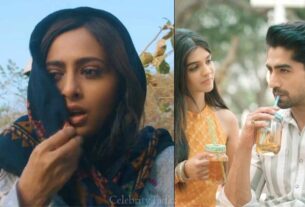