Anmol gets heartbroken while Rishabh gets furious at Rudra for hurting his daughter’s feelings. The show is getting interesting with each passing episode. In the upcoming episode we will see the professor learning that Prathna is Pratha’s daughter and Anmol is his daughter. Other hand, after becoming Shesh Naagin, Prathna asks Takshak who was the Shesh Naagin before her. Just then, Pratha appears at the Naag Mahal they both comes face-to-face.

In another promo, Pratha seen praying for her daughter Anmol that she get the person she loves. While Anmol loves Rudra and wants to marry him, Rudra have feelings for Prathna. It will be interesting to watch what will happen to this love triangle in upcoming episodes. 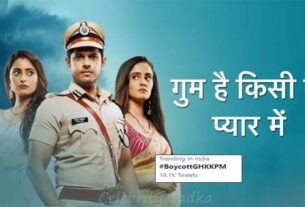 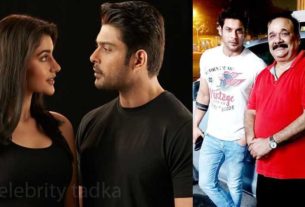 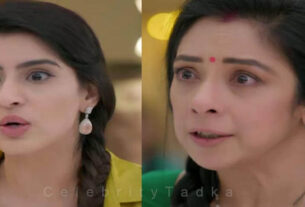