TV show Naagin 3 star Pearl V Puri is one of the most popular face of Television industry. The handsome hunk has grabbed lot of attention from Ekta Kapoor‘s show Naagin 3 as Mahir. Pearl enjoys huge fan following on social media. The actor was last seen in TV show Bepanah Pyaar opposite to Ishita Dutta.

Now, there is some good news for all the fans of Pearl V Puri. The actor is all set to make his Bollywood debut soon. A source close to The Times of India revealed, Pearl has been going through a few scripts during the lockdown and is waiting for things to fall into place so that he can make his Bollywood debut. The actor has also dropped some hints during his live chat sessions.

Now, In an interview with The Times Of India, Pearl said, “Well, it’s too early for me to comment on anything at the moment. However, if something works out, I would definitely be more than happy to announce it. So let’s hope for the best.” 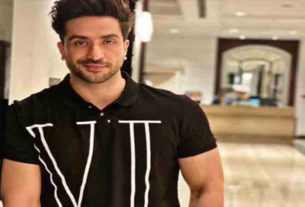 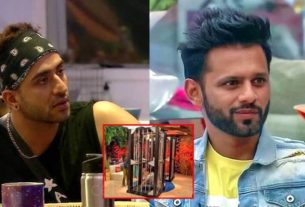 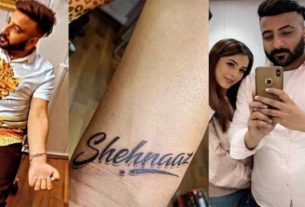