Nevertheless, Paras remained hell-bent on his decision, leaving everyone puzzled. Heena Panchal, who was one of the suitor of Paras, got equally shocked by his decision. She has mentioned that Paras Chhabra‘s reason for choosing Aanchal Khurana as the winner, did not make any sense.

In an interview with Spotboye, Heena Panchal said. “Absolutely not and the reason he gave for choosing her was even weird. He said that the rest three girls don’t want to get married immediately. And only Aanchal is keen on getting married, that’s why he is choosing her. It was utter nonsense.”

Heena asked if she will be in touch with Paras or not. She said, “I am not going to meet or be in touch with him. If he failed to understand me on a show where we were locked to do that. Then what is the point of understanding each other outside or make any connection. Anyway, we were strangers before the show and will be strangers now also. If he is cordial at public events, I will behave accordingly.”

She further talked about her past relationships and clarified that she has never dated an industry guy. “No, I have never dated an industry guy. He was a businessman and his mother was looking for a double post-graduate girl. Now, I feel I should give my photo to the guy and tell him to show it to his mom all the details. If she says yes, then let’s date and get married (laughs). I don’t want someone to go against his mom and family to marry me. But I really want someone to convince them for me” Heena said. 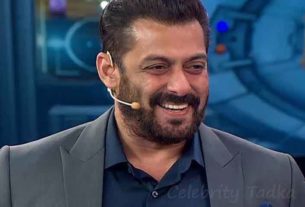 Bigg Boss 15: The makers has NOT yet started approaching contestants? 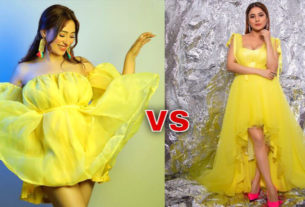 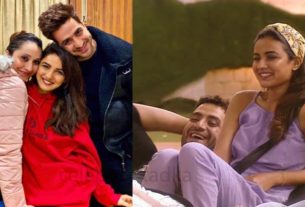