It was supposed to be a wedding show but later the makers confirmed that it was an entertainment show. One of the participants on the show was singer Indeep Bakshi. The Saturday Saturday singer formed a wonderful friendship with Shehnaz Gill inside the house. Today, he went live on Instagram and spoke about his bond with the Shehnaz. He said he was a huge fan of Shehnaz Gill.

Indeep Bakshi said that Shehnaz told him upfront that this is not a marriage show and it is purely entertainment. He also said that she stated that she’s in love with Siddharth Shukla and it not one-sided. He said that even Siddharth Shukla loves her. Now, SidNaaz fans are rejoicing at the news. Take a look at the video:

On the other side Siddharth Shukla has made statements that he and Shehnaz are good friend and would like to be part of her life always. Siddharth said that there is friendship and a great bond between them. We wonder how he will react after Indeep‘s revelation.

Also Read: Bigg Boss 13 Contestant Rashami Desai Went Out For Grocery Shopping With A Mask Due To Coronavirus Scare 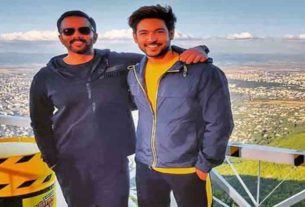 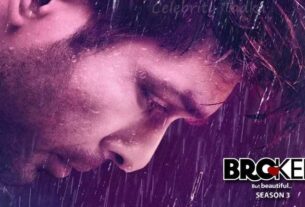 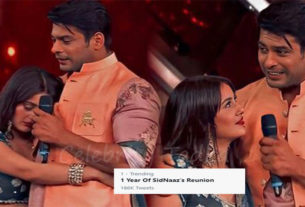