Mehndi Hai Rachne Waali jodi Sai Ketan Rao and Shivangi Khedkar recently came together for a music video and left their fans awestruck with their sizzling chemistry in ‘Mashhoor Banegi‘ song. The song was beautifully composed and sung by singer Prateek Gandhi and received great response from viewers.

In an interaction with India Forums, Sai Ketan opened up about the response on music video and working with Shivangi again. Talking about response on music video, Sai said, “Well, I am very happy about the music album because it was on fan demand and we met fan expectations and we could make it more attractive and that’s what I feel. I have got a huge response and the views are counting while increasing. Currently, its at 4 lakhs and continues to get bigger.”

On working with Shivangi, Sai quoted saying, “It is like an everyday basis now and we know each other and we worked for 1 year and she is a fantastic actor and I know how is it working with her. It is a blessing to work with good old friends and also as co-stars, we know what do we have to do and how we need to present it. Even the director is happy and he did not have to guide us because he knew they both know each other and perform well after this. If he feels that we can do something else, then we can take their opinion as well and that’s how we shot for Mashhoor Banegi.”

Talking about his upcoming project, the handsome hunk said, “Nothing is finalised yet and once that is, I will definitely update on social. I am presenting myself for OTT, TV, and movies.” 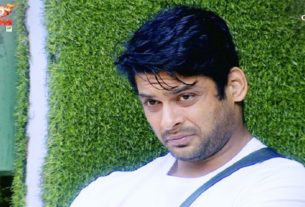 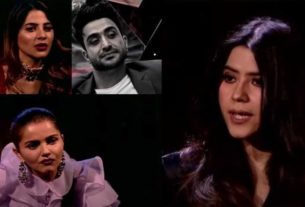 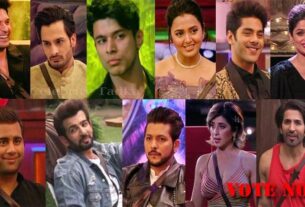