Star Plus show Mehndi Hai Rachne Waali and Shaurya Aur Anokhi Ki Kahani is receiving lot of love from audience. Both the shows is grabbing lot of attention with their amazing storyline and star cast. Recently, actor Sai Ketan Rao aka Raghav Rao from Mehndi Hai Rachne Waali took his Instagram handle and did a question and answer session with fans. He received lot of questions from his fans including about his shows, personal life, and more.

The actor also went on to bring in his comical side as he decided to give a fun spin to some of the questions. During Q&A session, Sai Ketan was also asked about how he became friends with actor Karanvir Sharma aka Shaurya from Shaurya Aur Anokhi Ki Kahani. In response to the same, the actor revealed that it happened through a random posts of their own shows. Well, Karanvir also shared the post on his IG story and acknowledged his ‘bro’.

Talking of Karanvir & Sai Ketan‘s shows, both Shaurya Aur Anokhi Ki Kahani and Mehndi Hai Rachne Waali have been doing extremely well with the viewers. Karanvir‘s adorable chemistry with co-star Debattama in SAAKK has been receiving lot of love from fans. MHRW fans are also loving Sai Ketan and his co-star Shivangi Khedkar‘s on-screen chemistry in the show. Both the shows keeps trending on Twitter and has gained immense popularity on social media in quite short time. 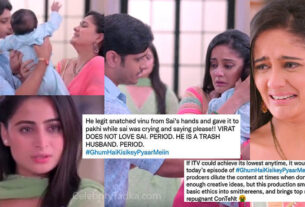 Virat snatches baby from Sai to give it to Pakhi, Netizens slams makers & call Neil Bhatt’s character pathetic, says ‘Black spot in the name of husband’ 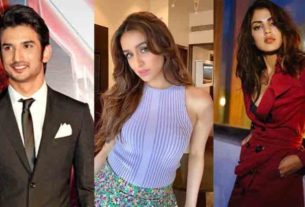 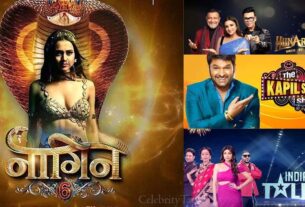