Bigg Boss 13 fame Mahira Sharma was also approached for Naagin 4. However, She doesn’t want to do a Negative role at this moment so she declined the offer.

Recently, Colors show Naagin 4 has been in the news for many reasons. The fourth season of the show is keeping the viewers engaged and the makers are leaving no stone unturned to make the show interesting.

After Rashami Desai‘s entry in the show, we hear that the makers have approached popular faces. It was reported that Akanksha Puri was approached for the character. After that their were reports of Bigg Boss 13 contestant Mahira Sharma, that she was also approached for the same. But the actor doesn’t want to do a Negative role at this moment so she declined the offer.

In a conversation with India Forums, Mahira Sharma confirmed the news. She said, “Yes I was approached by the creative for Naagin. In fact, I visited sets as well. But since I was looking for some challenging positive roles and wasn’t up for taking up a negative lead at this point in time, I opted out. I am glad my decision was taken well. Also at this time praying for global well-being and waiting to get back to respite. And entertain my fans and audience they have showered so much of love.”

Also Read: Kapil Sharma To Celebrate Ashtami With Daughter Anayra Amid Lockdown, Says ‘I Will Wash Her Feet And Worship Her This Year’ 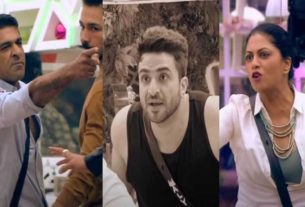 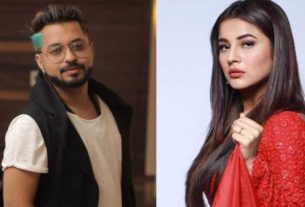 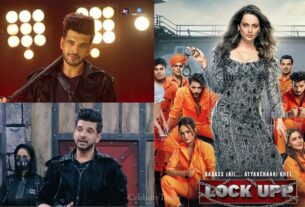 Lock Upp: This is How much Karan Kundrra earning for his appearance as a jailor on Kangana Ranaut hosted reality show