Popular TV actor Kushal Tandon opened up about her marriage plans. In a recent interview with a leading portal Kushal reveals the kind of a girl he’s looking for. The actor also reveals that he doesn’t want to marry a girl from the Industry.

In a latest interview with The Times Of India, when Kushal was asked if he’s ready to get mingle. The actor said, “Frankly speaking, I don’t mind, and my parents too are looking for a suitable girl for me. And I have been very clear now that I do not want to marry a girl from the industry. The reason is that we should have something different to talk about and not the same industry thing when we are home after work. Also, I am ready for an arranged or a love marriage, anything.”

During his stint in the 7th season of controversial reality show Bigg Boss, Kushal Tandon and Gauahar Khan had fallen for each other. After the show, the couple was together and dating each other for quite some time until they called it quits.

Also Read: Sidharth Shukla Reminisces His Character Shivraj Shekhar, Shares A Throwback Video On Completion Of 8 Years Of The Show 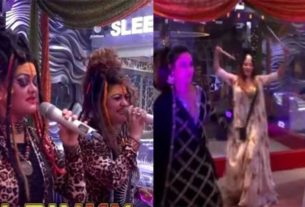 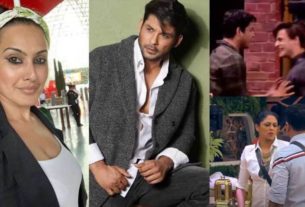 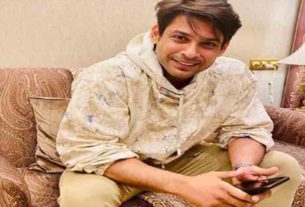 Sidharth Shukla makes a special request to his fans amid rise in COVID-19 cases; “We’re under Lockdown for a reason, Don’t leave your house unless it’s essential, Please don’t risk yourself”