And all the hardworking fans who made it possible ❤

Let's celebrate the success of our bub @ishehnaaz_gill ✨❤

Meanwhile, Singer Tony Kakkar also thanked fans for their love and support for the music video. Taking to his twitter handle, he wrote, “#KurtaPajamaHits100M Thank you each one of you. @ishehnaaz_gill Party chahiye @AnshulGarg80@DesiMFactory Bro one more 100 million.” 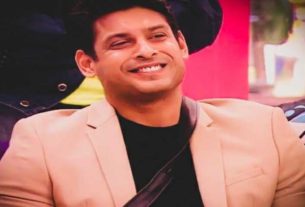 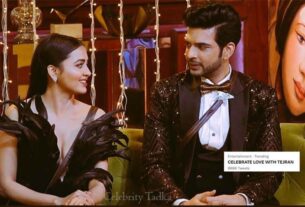 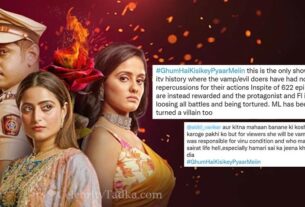