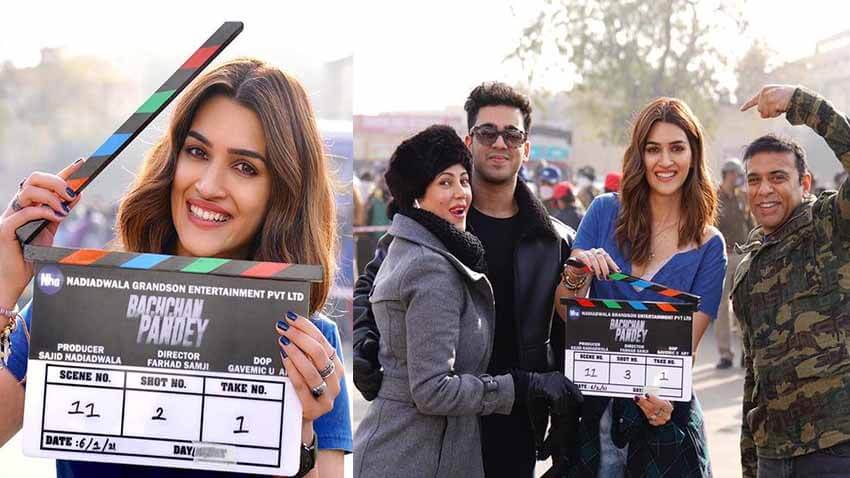 With the arrival of New Year 2021, actress Kriti Sanon has begin the shooting of her upcoming film Bachchan Pandey, which also stars Akshay Kumar in lead role. The film is directed by Farhad Samji and produced by Sajid Nadiadwala, it will also stars Pankaj Tripathi, Jacqueline Fernandez, Prateik Babbar and Arshad Warsi.

Today, Kriti Sanon took her social media handle to share pictures from the first day of shoot in Jaisalmer. Sharing the post, she captioned it, “1st Day of 1st film shoot in 2021!! With the production that gave me my very 1st film!
#BachchanPandey Here we go….”

In the picture, Kriti can be seen smiling as she poses with the clapboard. In another picture, she posed with Sajid Nadiadwala‘s wife Warda Khan Nadiadwala and director Farhad Samji. 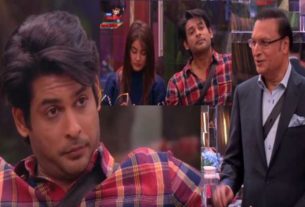 Bigg Boss 13: Siddharth Shukla Says He did not considered Shehnaz Gill as his Competitor 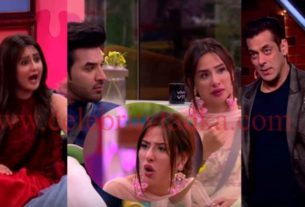 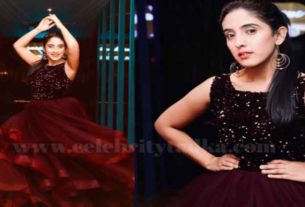