The forthcoming episode of Rupali Ganguly–Gaurav Khanna starrer Anupamaa will witness huge drama as Anupama will get blamed after she exposes Toshu’s affair truth to family. The present track revolves around Anupama lashing out at Toshu on learning about his extra-marital affair. She feels disgusted after Toshu says that he is a man before husband and a man has his needs. Anu fumes in anger at Toshu saying how a man finds a way to prove their illegitimate relationship as legitimate.

Anupama asks Toshu what would he do if Kinjal did the same. Toshu says that he was doing a time pass with that girl and have no feelings for her. He says that he loves Kinjal and never leave her. Toshu further tells Anupama to keep mum just like Rakhi who is not talking about the matter. Anupama gets shocked and tells him that no man has right to cheat on his wife.

As per India Forums reports, in the upcoming episodes, Rakhi asks Anupama to not reveal the truth of Toshu’s affair in front of the family as she can’t see her daughter’s family broken. But Anupamaa says Kinjal has right to know the truth. She reveals the truth to Kinjal about Toshu’s affair leaving her heartbroken. Kinjal decides to leave the Shah house and go with Rakhi.

Anupamaa receives mixed reactions from the family members. While some support her, others feel that she shouldn’t have revealed the truth amidst the auspicious ceremony. Leela and Toshu blames Anupamaa for breaking their family. 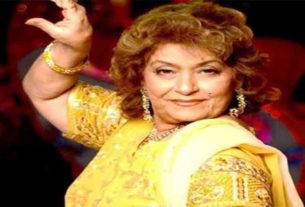 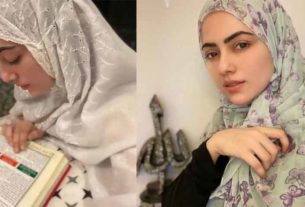 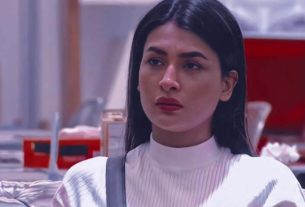