Software, What Is Software Or Definition Of Software?

Khuda Haafiz song from movie The Body sung by Arijit Singh. The song is composed by Arko. Khuda Haafiz Lyrics is written by Manoj Muntashir and Arko.

This new song is from movie The Body written and directed by Jeethu Joseph. The film stars Emraan Hashmi, Sobhita Dhulipala, Vedhika and Rishi Kapoor are in lead roles. Sunir Kheterpal has produced the film under the banner Iacom18 Motion Pictures. 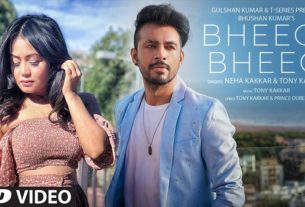 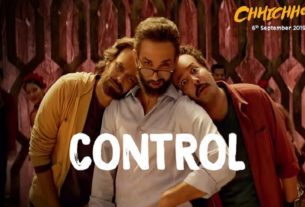 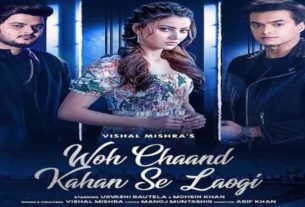