Bigg Boss 13 fame Vishal Aditya Singh is all set to participate in stunt based reality show Khatron Ke Khiladi 11. The handsome hunk left for Cape Town with all the other contestants on May 6th. However, before leaving for South Africa, the actor spoke about doing Rohit Shetty‘s adventurous show.

In an interaction with ETimes, Vishal opened up about his phobias and also revealed that he spoke to his close friend Rashami Desai for some tips for Khatron Ke Khiladi 11. Speaking about taking up the show, the actor said, “I am very excited because Khatron Ke Khiladi is a very different show. Usually, you spend money to indulge in adventure and enjoy it and there’s no competition. But with KKK11, you get to enjoy adventurous tasks and there is competition also. The competition is to overcome your fears. It’s a very interesting show and that’s why I agreed to do it because I always wanted to do it and when I was offered I did not take much time to say yes.”

When he was asked why he decided to choose yet another reality show after BB 13, Vishal Aditya Singh replied, “I have been away from television for a year now and all the shows that I was offered to do, I did not find them interesting enough to say yes. And when KKK11 was offered to me I asked myself why not? From all the other offers that came my way I found this very interesting.”

Vishal, who shared a good equation with Rashami Desai during Bigg Boss 13 and still are good friends, discussed about the stunts and also took tips from her to be in the reality show. He said, “I spoke to my friend Rashami Desai to get some tips on Khatron Ke Khiladi. She asked me to be calm and composed and to work on my core and breathing. She also told me never give any stunt just try and you will be able to do it, no matter how tough it.” 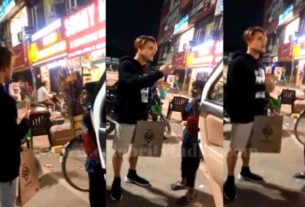 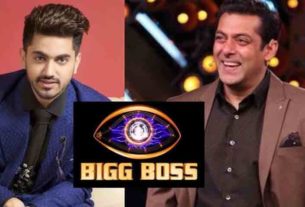 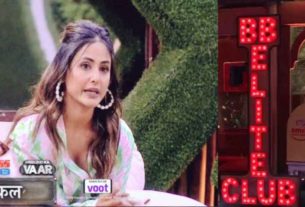