Colors TV’s stunt based reality show Khatron Ke Khiladi is one of the most popular adventurous series. Hosted by Rohit Shetty, the show has been entertaining viewers for a long time. The makers is all set to come up with it’s 11th season. The shoot of Khatron Ke Khiladi 11 is currently going on in South Africa’s Cape Town and contestants are giving their best to perform dare-devils stunts.

The host of the show Rohit Shetty always encourages and motivates all contestants to give their best in every stunts. We have already seen lot of BTS pictures and videos of contestants having fun during shoot on the sets of KKK11. Earlier there were news that Former Bigg Boss contestant Vishal Aditya Singh, who participated in the stunt reality show Khatron Ke khiladi 11, has been eliminated from the show.

Now, there is a good news for all Vishal fans. As per TellyChakkar reports, Vishal has re-entered the show as a wild card contestant and has already performed stunts like the electric lock key along with Arjun Bijlani and Mahek Chahal. He is back with a bang. 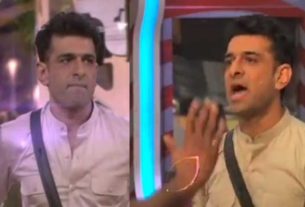 BIGG BOSS 14 New PROMO; Actor EIJAZ KHAN Losses his Temper after 4 days; Gets into a Heated Argument with SIDHARTH SHUKLA 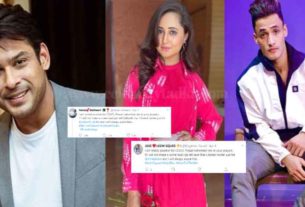 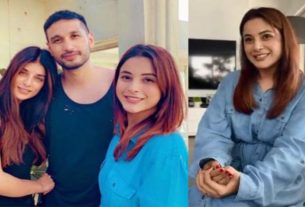