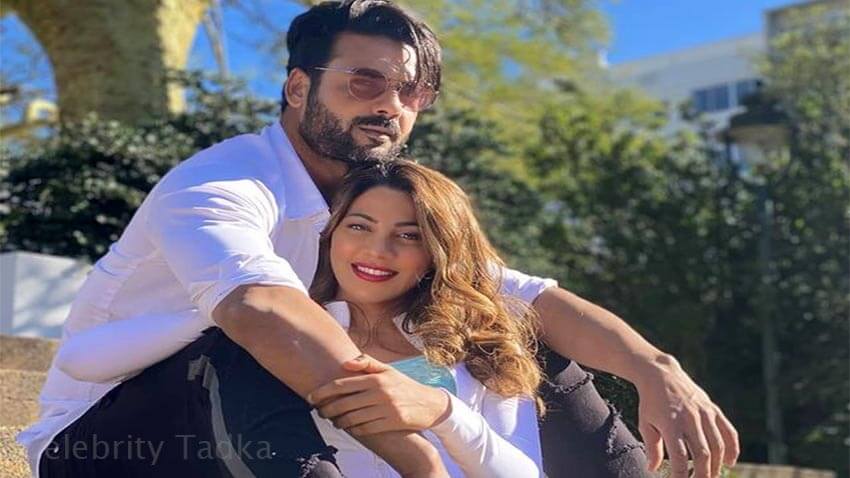 Filmmaker Rohit Shetty hosted show Khatron Ke Khiladi season 11 has been grabbing lot of eyeballs ever since it started. Till now, three contestants has been evicted from the show – Sourabh Raaj Jain, Mahekk Chahal and Aastha Gill. In the latest episode of KKK 11, Rohit Shetty announced ‘Partners Week’. He reminds everyone that Varun Sood and Divyanka Tripathi are safe from this week’s elimination and they don’t have to perform any other stunt.

Rohit also reminds contestants that there will be double elimination. Rohit further gives another shock to the contestants by exchanging their partners. The new partners for today’s stunts were Abhinav Shukla-Rahul Vaidya, Vishal Aditya Singh-Nikki Tamboli, Sana Makbul-Anushka Sen and Arjun Bijlani-Shweta Tiwari.

The elimination stunt was performed by Abhinav Shukla-Rahul Vaidya and Vishal Singh-Nikki Tamboli. In the task, both the partners were locked in two separate boxes filled with cockroaches and monitor lizards. Both the teams manage to complete the stunt successfully. However, Vishal-Nikki took 4 mins 50 secs to perform the task while Abhinav-Rahul took 4 mins 40 secs. As a result, Vishal and Nikki Tamboli get evicted from the show. 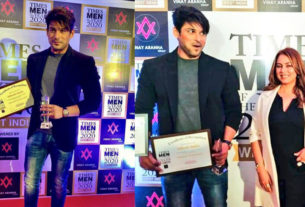 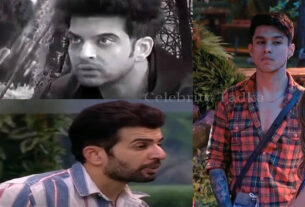 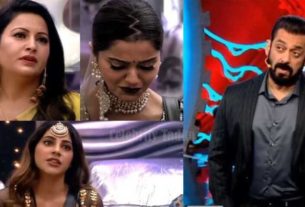