COLORS TV popular stunt based reality show Khatron Ke Khiladi hosted by Rohit Shetty is all set return with it’s season 11. Several celebrities names have been doing rounds for Khatron Ke Khiladi season 11, one of the most prominent names was that of actress Urvashi Dholakia. The actress who’s best known as Komolika, was in news from past few weeks for participating in stunt based reality show.

She had last participated in dance reality show Nach Baliye after which she was offered a Khatron Ke Khiladi too. However, as per latest reports in SpotboyE.com, Urvashi will not be seen in the 11th season of Khatron Ke Khiladi and the reason for it is the ongoing pandemic in the country.

A source close to the portal revealed, “Its not the first season that Urvashi has been offered Khatron and in fact, the makers have approached her several times. However, considering the pandemic Urvashi wasn’t too sure about flying out of country leaving her mother and kids behind. Had the show been happening here in Mumbai like the previous season, Uravshi wouldn’t have given it a second thought. She’s keen to get back to work but in the current scenario being atleast in the country is important for her due to her family.” 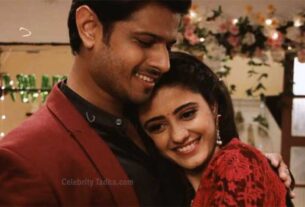 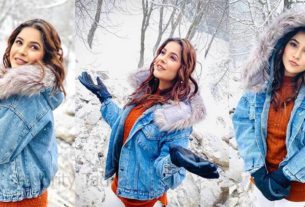 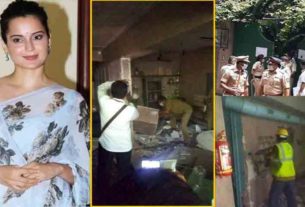