Colors TV’s popular stunt based reality show Khatron Ke Khiladi 11 has been making lot of headlines nowadays. The show is one of the most loved reality shows of television and having a successful run. The contestants are giving their best to perform dare-devil stunts.

In the latest episode we have seen how contestant Sourabh Raaj Jain gave his best during the stunts, however he got evicted. His eviction left fans sad and disappointed. But now there is a good news for all his fans as the actor will be seen re-entering the show.

As per latest reports in TellyChakkar, Sourabh will re-enter the show once again as a wild card contestant just the way Nikki Tamboli did, who was eliminated and then joined back in the game. So far, Sourabh has performed all the stunts exceptionally well, and is one of the strongest player of this season. Now, he will return on the show and will be seen giving the contestants a tough competition.

Apart from Sourabh, the contestant who has participated in the show are Arjun Bijlani, Divyanka Tripathi, Nikki Tamboli, Abhinav Shukla, Rahul Vaidya, Mehek Chahal, Sana Makbul, Aastha Gill among others. 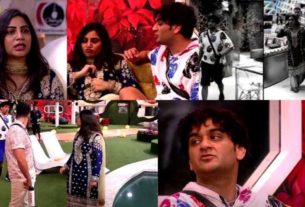 Bigg Boss 14: Vikas Gupta loses his temper on Arshi Khan and angrily pushes her into the swimming pool 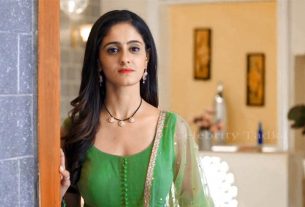 Ghum Hai Kisikey Pyaar Meiin: Sai to met an accident while saving someone; Sai to undergo a brain surgery in the show 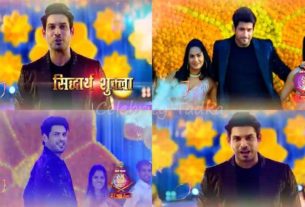